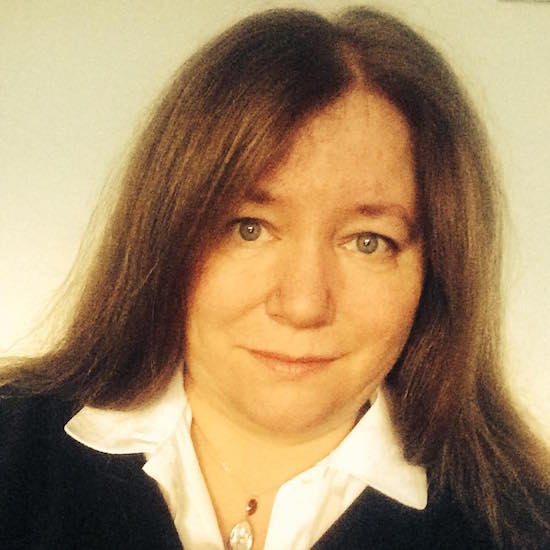 Thank you for the magic touch on “Discover jobs”! Things are now good and I am receiving jobs. 🙂

Dirk Wagner is owner of Tutorz LLC. He holds a M.S. degree in computer science and has 8 years of experience as software engineer and researcher. Dirk has tutored math and computer science to dozens of students in Southern California. You can find him on Google+, youtube, facebook, twitter, tumblr, quora and pinterest.
View all posts by Dirk Wagner →
This entry was posted in Testimonials and tagged Dr. Ivana Kawikova, testimonial, USMLE step 1, USMLE step 2 ck, USMLE step 2 cs.