We would like to give an update from on our partnership with WyzAnt Inc – the largest tutoring marketplace in the world. 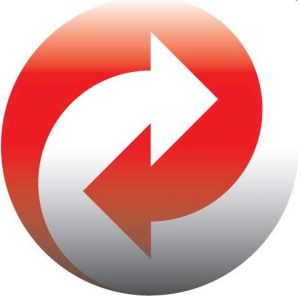 TutorZ LLC and WyzAnt Inc have been partnering since 2007 to better serve students and tutors in America. We announced this even in a TutorZ WyzAnt partnership press release.

Today, TutorZ LLC rolled out a new software which syncs and updates the WyzAnt tutors in the TutorZ search an a daily basis.

This synchronization and update ensures that students searching for tutors will see up-to-date tutor profiles. Previously, these tutor profiles became out-of-date when WyzAnt tutors changed their profiles in their WyzAnt accounts. This caused obviously problems for students and tutors alike.

“We worked hard to implement the new sync and update protocol and are happy to see it working in production”, says Dirk Wagner – founder of TutorZ LLC. He goes on by saying “This software update also solidifies the partnership between the two tutoring market places WyzAnt Inc and TutorZ LLC. Our goal is to ever better serve the growing tutoring needs of our American students.”

Dirk Wagner is owner of Tutorz LLC. He holds a M.S. degree in computer science and has 8 years of experience as software engineer and researcher. Dirk has tutored math and computer science to dozens of students in Southern California. You can find him on Google+, youtube, facebook, twitter, tumblr, quora and pinterest.
View all posts by Dirk Wagner →
This entry was posted in About Us and tagged Software Update, tutorz, WyzAnt.