Astronomer Anton Shows The May 2016 Sky

Astronomer and tutor Anton showed TutorZ team members and their friends as well as students the night sky during their outing in the evening of May 2016. This was the second event of this kind. The first took place in April 2015. Because we learnt so much interesting information about astronomy that we decided this could be an annual event. 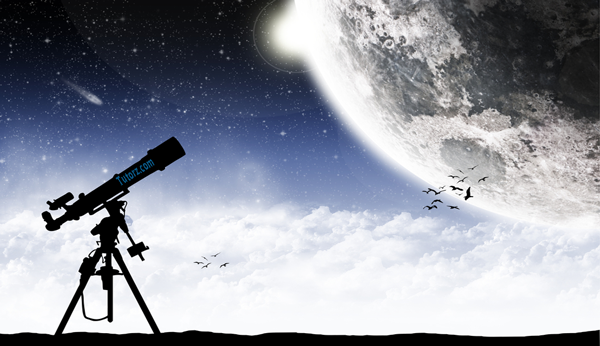 Our long-term TutorZ employees Maya (with here husband Michael) and Dirk already enjoyed the excursion last year. But for Natalie, Andrey, Sasha with Alyona and friends Amina, Tauhid and Shkebab it was the first time they saw the night Sky through the 12 inch Carl-Zeiss telescope.

Our group of stargazers met at sunset at the Nikolayev observatory. Astronomer Anton had a few words about the history of the observatory. We already could see the silver moon near the zenith with Jupiter nearby. Unfortunately, an thickening layer of cirrus clouds hampered the observation. But in the moments when the cloud layer opened we rushed to the telescope to enjoy the sight of Jupiter and the Moon.

The moon was clearly the most spectacular object. Amina took some stunning pictures with her cell phone. In doing so she acted like real optical astronomer. Here captures can be seen next. Thank you Amina! 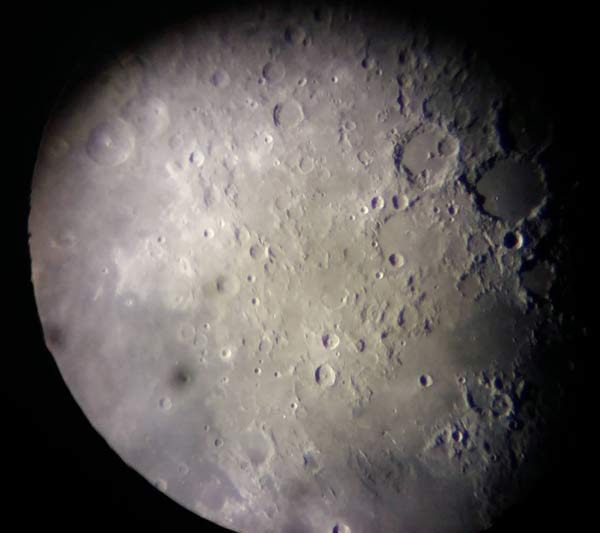 Dirk together with Anton succeeded in capturing Jupiter with 3 of its moons, probably Ganymede, Europa and Io. Here is their picture. 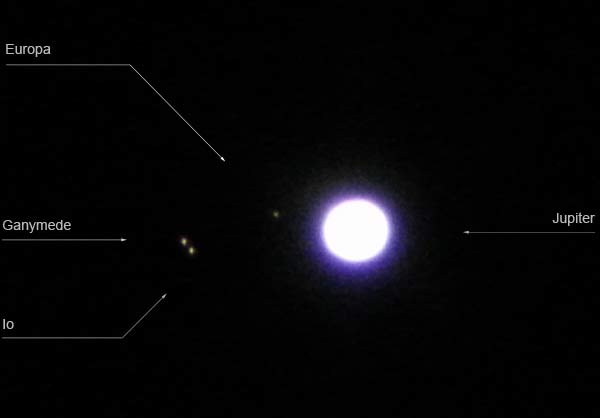 Finally there are some pictures of this fine group of stargazers (Andrey, Tauhid, Shkebab, Sasha and Dirk. 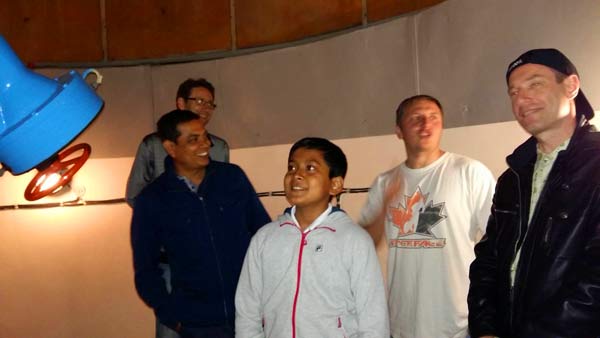 TutorZ Marker Maya at the small telescope looked at by her husband Michael (to the left). 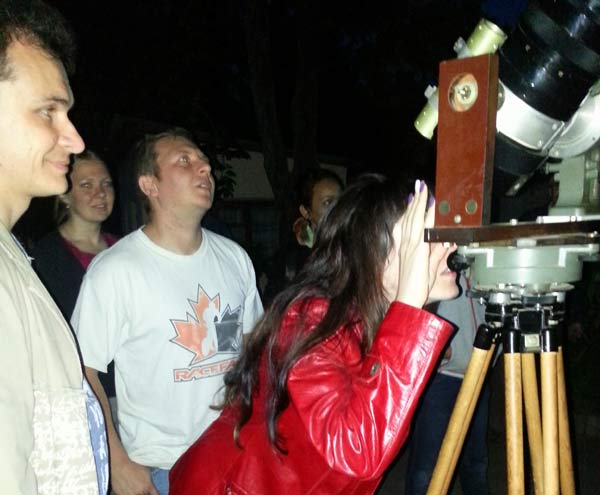 Dirk and Natalie looking great together. 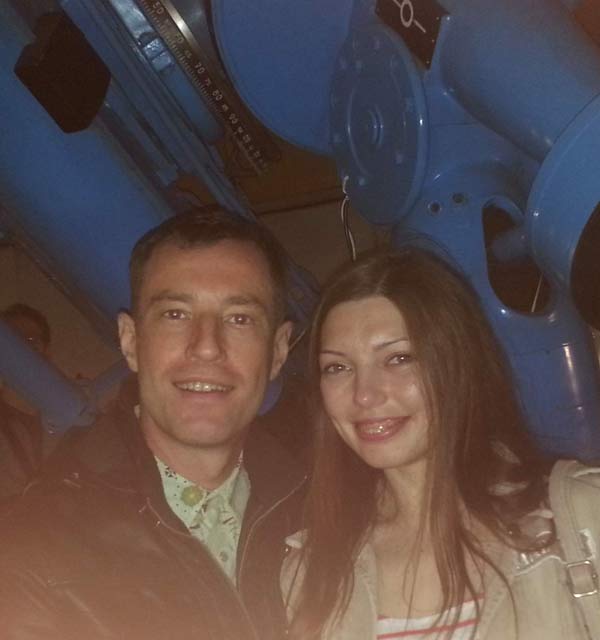 Dirk, Alyona and Amina in front of the 12 inch Carl-Zeiss telescope. 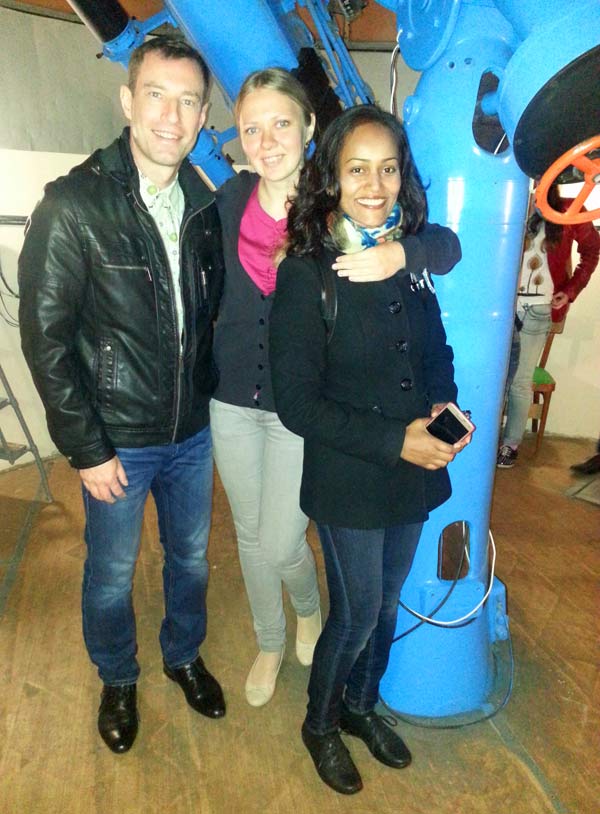 If these pictures captured your interest about astronomy you might consider learning more about this fascinating subject from our astronomy tutors.

Dirk Wagner is owner of Tutorz LLC. He holds a M.S. degree in computer science and has 8 years of experience as software engineer and researcher. Dirk has tutored math and computer science to dozens of students in Southern California. You can find him on Google+, youtube, facebook, twitter, tumblr, quora and pinterest.
View all posts by Dirk Wagner →
This entry was posted in About Us, Tutoring and tagged astronomy, Carl-Zeiss telescope, Ganymede, Jupiter, Nikolayev observatory, tutor.

One Response to Astronomer Anton Shows The May 2016 Sky